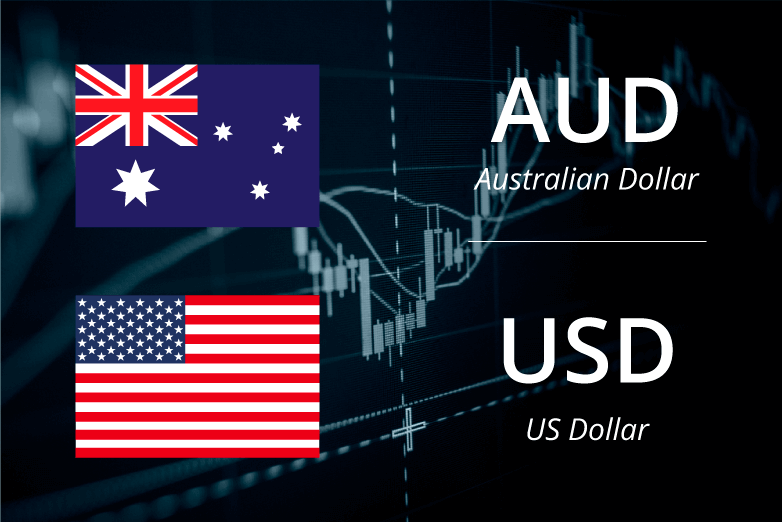 Weekend thoughts on this weeks action:
Crazy week full of ups and downs.... !! The word on everyone's lips from seasoned market pros to the novice investor seems to be 'Yields' this week. The Bond Markets are playing a game of chicken with the FED at the moment, almost daring them to take action.... be that in the form of negative rates or yield curve control, seeing them start to put their foot on the long end by buying longer duration bonds.  A risky proposition either way.... I personally think that they won't tolerate a big steeping of the curve in nominal yields for too long and will take some kind of action, be that simply jawboning a threat of action or actually doing something at the next FOMC meeting... I think the Mantra 'DON'T FIGHT THE FED' should be marked and remembered. Things to keep in mind are the House passing its $1.9 trillion coronavirus relief package on Saturday, which will head to the Senate. This will likely go through even without any republican votes... they do need ALL the democratic senators to step up however - and a tiebreaking 51st vote from Vice President Kamala Harris (no probs on the latter).  With the FED still saying that a full recovery is some way off and they will remain fiscally accommodating, things should still remain supportive of risk.

This week saw only 2 trades executed by myself.  One still open and the other one is a great 100pip profit on the AUDUSD to the long side. Frustratingly missed 2 on Monday and Tuesday however which also would have been profitable however NEVER chase the market and let trades come to you when you see retail sentiment at an extreme.

On Wednesday the 24th I put out a long trade recommendation to the SentiFX group slack chat per below screenshot. Price action was moving into a trendline support of what appeared to be a broadening wedge formation with the 50 and 100 day moving averages in a bullish formation. At this time, Retail sentiment was in the Strong Buy Zone of the Sentiment analysis tool which supported price gains. With these confluences in place I took a long trade into the trendline with the expectation of a bounce to the upside targeting 0.80 which was the top of an old unfilled Liquidity Gap (see SentiFX training guide re LG's). Retail positioning was at 91% short! 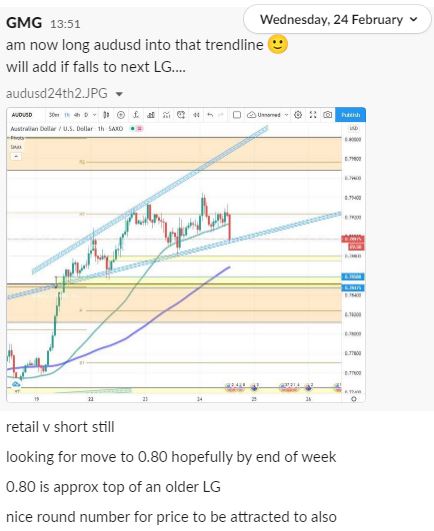 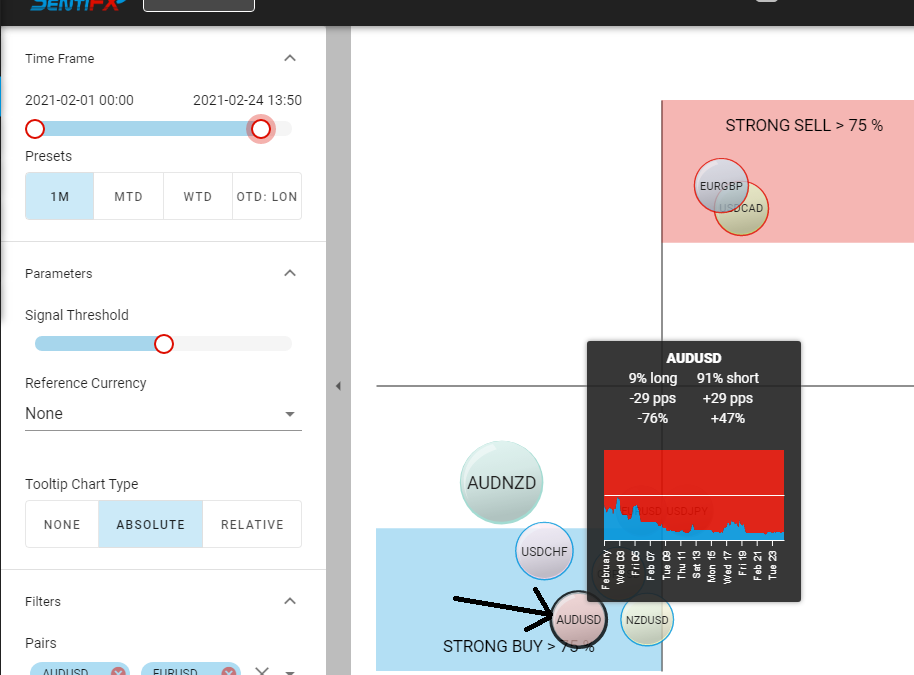 After kissing the trendline where I took the long position, price didn't look back and was quickly at our target by Thursday morning London open. The close was at a nice confluence of the prior LG and the top of the broadening Wedge Formation. 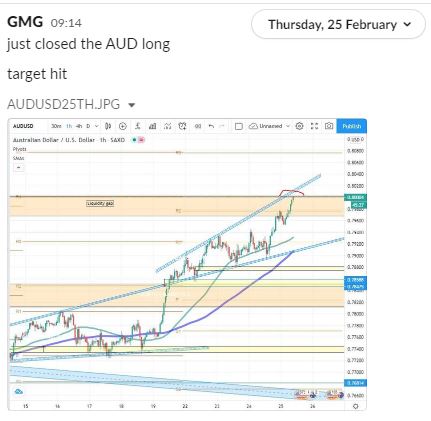 I will be writing up a blog entry on some of the techniques I use in my analysis and also some more general market rules to live by that have helped me over the years.